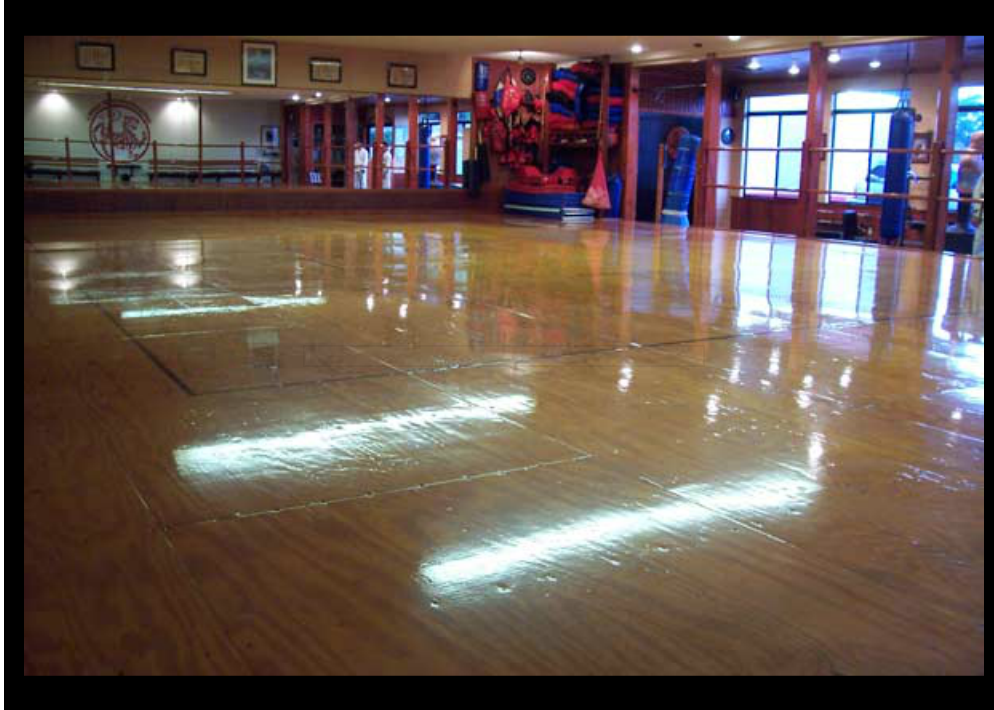 Garden Grove Shotokan is affiliated with Shotokan Karate of America (SKA), which has been teaching karate in North America since 1955. We practice a traditional form of karate that was the first introduced to Japan in 1922. Our chief instructor is Master Tsutomu Ohshima, the founder of Shotokan Karate in the United States.

Karate involves hand strikes, blocks, kicks, and traditional prearranged forms called kata. After some practice, the effectiveness of hand and foot techniques are applied against opponents. Practice sessions are designed to polish the techniques in a safe manner while providing excellent physical exercise. Through the practice of traditional Japanese karate, you will learn self defense in a sincere professional atmosphere.

Well over 100,000 children and adults have practiced Shotokan Karate in SKA schools throughout North America since 1955. Our facilities include many colleges, YMCA’s, and recreation centers. Garden Grove Shotokan, one of America’s leading training facilities, welcomes those serious about the study of Karate-do.

The Values of Karate

In our modern society, the values are numerous. In our everyday lives we often forget the value of exercise to both our physical and mental health. The practice of karate tones the body, develops coordination, quickens reflexes, and builds stamina.

Also, the serious practice of karate develops composure, a clearer thought process, deeper insight into one’s mental capabilities, and more self-confidence. In this, karate is not an end, but a means to an end. It is an activity in which advancing age is not a hindrance. Rather it encourages proficiency and the keen coordination of mind and body.

Karate may be defined as a weaponless means of self-defense. It consists of dynamic offensive and defensive techniques using all parts of the body to their maximum advantage. Karate practice is divided into three categories:

In each category the beginner is given instruction at the most basic level until the techniques become spontaneous. The trained karate practitioner is able to coordinate the mind and body, thereby allowing maximum physical and mental power to be expressed in most any situation.

Although the ancient origins of karate are extremely vague, we do know that about 1400 years ago while teaching at the Shaolin Temple in China, Daruma Daishi used techniques basic to karate. Later these techniques developed into fighting forms known as Shaolin Boxing. In the 16 th Century, Shaolin Boxing found its way to Okinawa from China. It was combined with native Okinawan techniques and developed into several Okinawan styles.

In 1922, having mastered two major styles in Okinawa, Master Gichin Funakoshi, then president of The Okinawa Association of the Spirit of Martial Arts, was chosen to demonstrate Karate at the first National Athletic Exhibition in Tokyo. This led to the introduction of the ancient martial art to the rest of Japan. At the urging of friends and officials, he remained in Tokyo to teach.

In 1955, Tsutomu Ohshima, one of Master Funakoshi’s last direct pupils (1948-1953, Waseda University, Tokyo, Japan), came to the United States and was the first person to teach karate in this country. That same year he organized Southern California Karate Association, which has grown over the years to become a national non-profit organization, Shotokan Karate of America Inc. (SKA). All of the instructors at Garden Grove Shotokan have personally received instruction and ranking from Tsutomu Ohshima in an effort to insure lineage.